So there you are -  getting on with your work as usual in your office environment, perhaps surrounded by your colleagues and fellow workers when one of your managers appears and discreetly requests to ‘have a word in private’ with you.

Your automatic reaction will undoubtedly be one of angst and dread. Your mind will begin to race through several possible unpleasant scenarios that are inevitably about to unfold in your manager's office once he or she ushers you inside, closes the door and gestures for you to sit down.

“Have I done something wrong? Have I done everything wrong? Have I completely omitted to do a certain something at all- something of major importance and with a pressing deadline? Is it because I was late that Tuesday morning, three months ago by six minutes and forgot to give a valid reason? Have I finally been found out about that day off sick I had over a year ago ( yes- the one that I still feel guilty about because that was the day I scheduled to have my new sofas delivered and I needed to be at home)? Or maybe it was because of what I said to the newly recruited accounts manager - rather loudly and after several glasses of wine, at last year’s Christmas office party? Maybe my colleagues have unanimously and suddenly decided that they no longer like me  and they have all complained about me? Did I take my coffee break too early or too late today? Could it be because I used someone else's milk from the fridge by accident to make that coffee? It may be on CCTV and I am about to be accused of stealing? Maybe it was something else - much worse than anything I have thought of yet? Am I going to lose my job because of whatever I have or have not done? Whatever it is, I’m definitely in trouble!”

This is known as a form of catastrophic thinking and surprisingly very common indeed especially when under some form of pressure as in a working environment. We will automatically assume that the outcome will be negative and we will deliberate through the worst possible scenarios, as demonstrated above. We may all have experienced this to some degree. For example, if we hear a noise in the middle of the night we may tend to envisage a burglary about to happen. If we cannot get through on the phone to a loved one, we may tend to fear the worst. The brain is actually wired in a way that we tend to focus much more on negative than positive which explains why we are often inclined to jump to conclusions of the worst kind.

However, it is imperative to bear in mind that there are very many positive and productive reasons why our boss would choose to speak with us discreetly, directly and privately. A few examples are that they may value our opinion on a certain matter. They may want to praise us because of  recent hard work, progress and diligence. Perhaps to discuss promotion prospects or a potential pay rise, offer more responsibility or to talk through a new inspiring idea or concept which would benefit the company.. They may seek our point of view on a variety of work related situations or dilemmas, get feedback regarding colleagues, discuss an appraisal or even just to simply enquire how we are, especially if we may have experienced recent stress or illness.

Advancing Your Career Through Professional Development 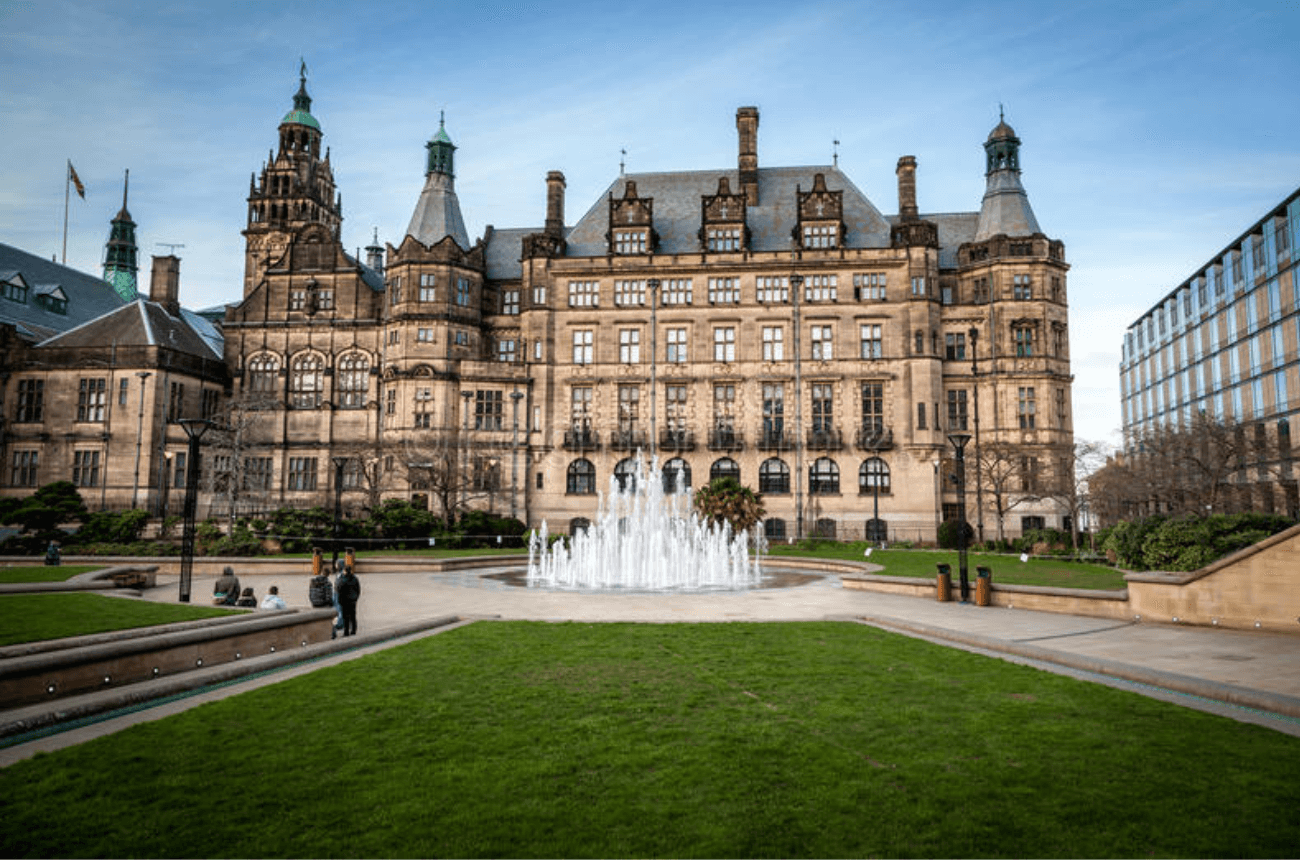